Why build a system for innovation

Why build a system for innovation

While the debate of innovation being art or science is still raging on we have to admit that not everyone in a large company is going to be a ‘Steve Jobs’. And nothing’s wrong with that.

Also, independent of how much your HR department is struggling to attract the best innovation talent, the company will never have enough ‘Elon Musks’. But this should not worry you either. On the contrary, your company doesn’t actually need only top innovators to see results. A t-shirt a friend of ours use to wear in coaching sessions read: ninja + rockstar ≠ team. If your company has too many ‘rockstars’ it will be pretty difficult to build teams. People have to have a certain level of innovation proficiency for the company to see results from their work. Anything above can just be labeled as nice to have. Obviously we are not diminishing the impact of top innovators have on a company’s performance.

So your company shouldn’t be obsessed with attracting top tier talent and in the unlikely case it somehow succeeds it won’t ever be enough or it will backfire. So what’s the solution?

If the system is too rigid the top innovators will feel constrained and frustrated with the bureaucracy. So they will most likely end up leaving.

The opposite is also true. If the system is too loose the top innovators will perform – cause they tend to perform in less rigid environments. But the ‘average’ and ‘bellow average’ innovators will most likely struggle and they will fell as if they were pushed at the ‘deep end’. This means that the company will only see results from the one or two ‘rockstar’-led teams.

Therefore when designing your innovation system you need to be very careful how complex and rigid you make it. Too rigid and you won’t have any top innovators in the company too loose and you will only see limited results. The best way to gauge this is to always interview teams about how they perceive the innovation governance in your company. Be inclusive and interview both top players and bellow average ones – you’re going to be surprised by how much you’ll learn.

This article was initially published on The Corporate Startup book’s blog.

What does it mean to be a ‘responsible business’? 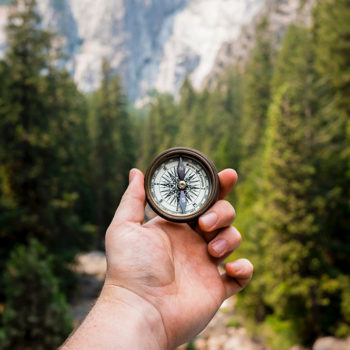 Why now? The case for becoming a better business 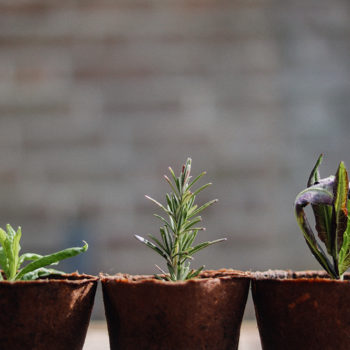